What’s the Difference Between PVC and TPO Roofing? 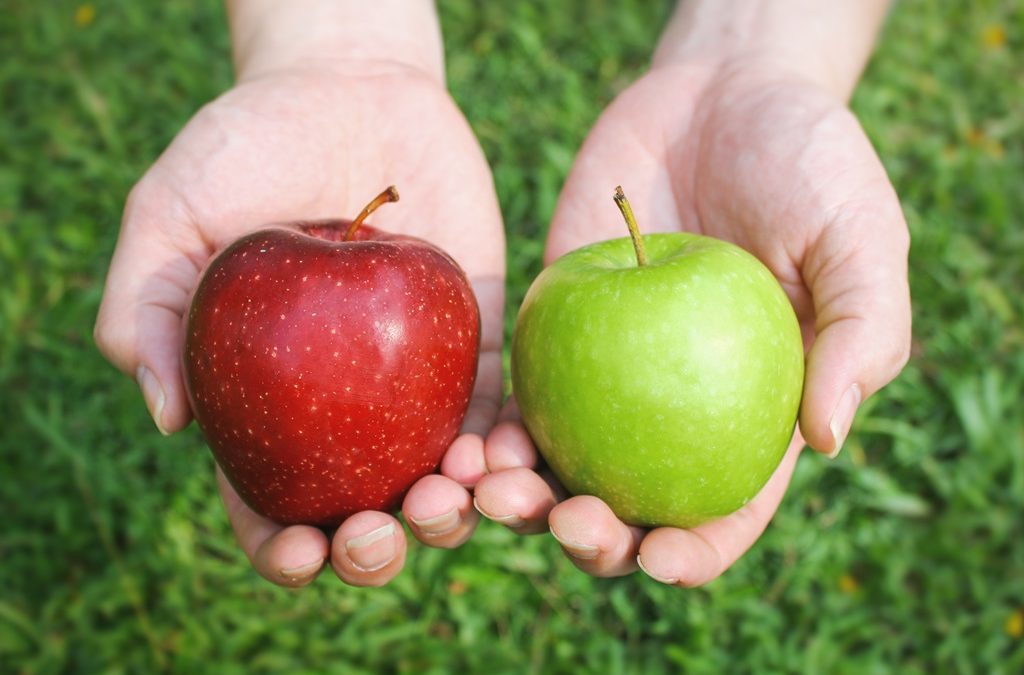 Polyvinyl chloride (PVC) and thermoplastic polyolefin (TPO) roofing are very similar to each other in that they are both highly durable and resistant to wind, but there are key differences between these two materials that should always be taken into consideration when constructing a new commercial property.

PVC roofing has been a popular choice for low-slope and flat roofing systems for the last 30 years due to its high durability. It is highly resistant to chemical damage and even somewhat resistant to puncture damage and weathering. It also tends to be easier to install than other roofing materials thanks to its increased flexibility. This flexibility is due to plasticizers that are added during its formulation, which brings up one of PVC’s only major flaws. Some of the plasticizers used in the formulation of PVC roofing break down faster than the rest of the material, which can cause the roofing system to degrade faster overall. PVC roofing tends to cost more and have a greater environmental impact thanks to its durability and longevity; a PVC roof will still last around 25 years even when the degradation of the plasticizers is taken into consideration.

TPO roofing was designed as a cheaper alternative to PVC roofing. It has a reflective surface that reduces UV radiation and improves the energy efficiency of a building, and it is still highly resistant to corrosion and weathering. Unfortunately, it is not as chemical-resistant as PVC roofing, so it’s not always the best option if there is a possibility that your roof will come into contact with grease or harsh chemicals. Since it lacks the plasticizers in PVC roofing, it tends to be less flexible and more difficult to install. It’s also relatively new and largely untested compared to PVC roofing, and some manufacturers use subpar formulations that can sometimes cause the TPO membrane to crack. On the other hand, since it does lack the plasticizers found in PVC roofing, a well-constructed and installed TPO roofing should last longer than a PVC roof in theory.

Even though there are some obvious differences between PVC and TPO roofing, the two materials are very similar. As of now, PVC does seem to be the superior choice for commercial roofing systems thanks to its durability and flexibility, but TPO is still a viable and cheaper alternative.

No comments to show.